Flights to Santander from Fuerteventura 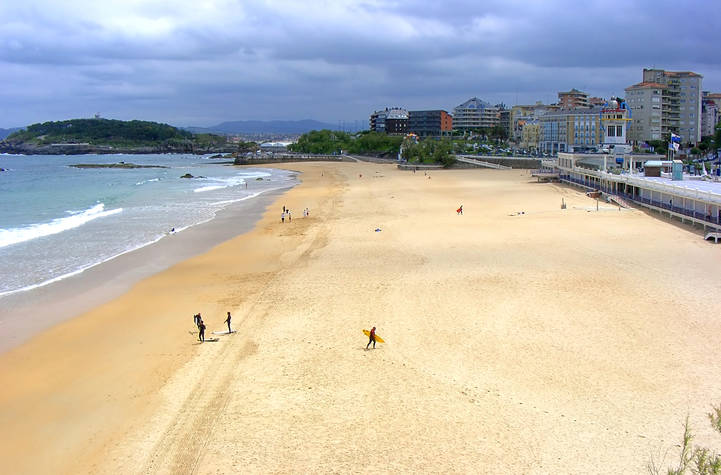 Flights to Santander from Fuerteventura

Puerto del Rosario and Santander are 1888 kilometres away from each other, with an estimated flight time of 02:42 h (this may vary depending on the weather or air routes)

Selection of the airline routes that are most popular with users of Destinia.

What do you need?